Despite a threatening sky early, then a shower as paddlers started, the clouds disappeared for a very sunny day!

Despite still feeling the effects of having had C19 recently, Rob tried even harder to record a pretty good time!
Cam was in the same situation!
“New Member,” Brian had his first race with us for quite a while! (years!) Usually a K1 paddler, he chose his “well worn,” and “well taped up,” DDR – “just to be safe and comfortable!”
Now a Central Coast resident, I think we will see big improvement in his times!
In the 7.62km Race, John finished within seconds of handicap time.
Clive has not been able to train for months – is also “Post C19” – but was only a bit over a minute off his usual time.
Vernise and Paul were trying double paddles this time, in only their second outing on the River with us. I’m in awe that they started today, after a gruelling 15km outrigger race yesterday! It would not surprise if the HCC was mentioned!

All things considered today, congratulations to all the Paddlers is appropriate!

Lucky Prizes to Brian and Vernise.

Again, thank you Margaret for your Starting and Timekeeping today! Also, Rob, for “Technical Support!” 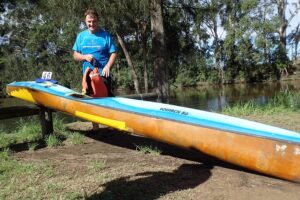 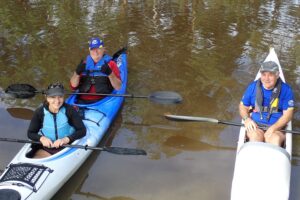 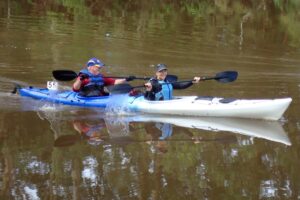 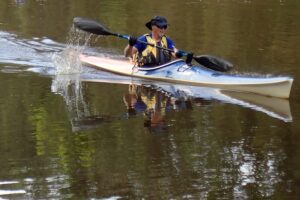 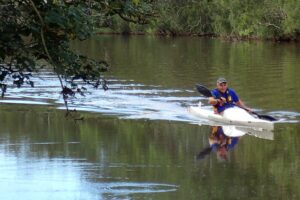 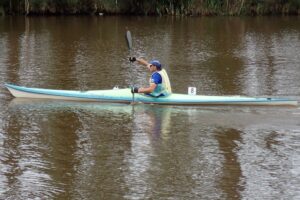 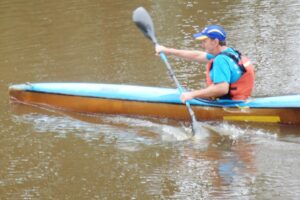 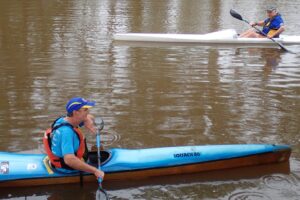